Helping endangered species comes with many challenges, from coordinating with foreign governments, to securing funds to pay for all the work. Public support for endangered species is generally linked to the animal’s appearance. Charismatic creatures like giant panda and tigers get lots of much-needed media attention, but there are other animals that don’t have widespread appeal, that are just as in need of our help. One such species is the Eld’s deer. Alongside the charity Wildlife Alliance, we are actively working in Cambodia to create a healthy captive population of Eld’s deer that may one day be suitable for release into the wild.

In 2018 Knowsley designed and funded a new enclosure for a captive population of Eld’s deer at Phnom Tamao Wildlife Rescue Centre. Tucked away in regenerating dry forest and far from the main visitor attractions, the new enclosure aims to offer the deer a home as close to their wild habitat as possible, allowing them to display natural behaviours and raise fawns away from human disturbance. Our conservation team are now undertaking extensive behavioural research to understand more about the deer and help make informed, evidence-based conservation decisions in the future to save this species from extinction. 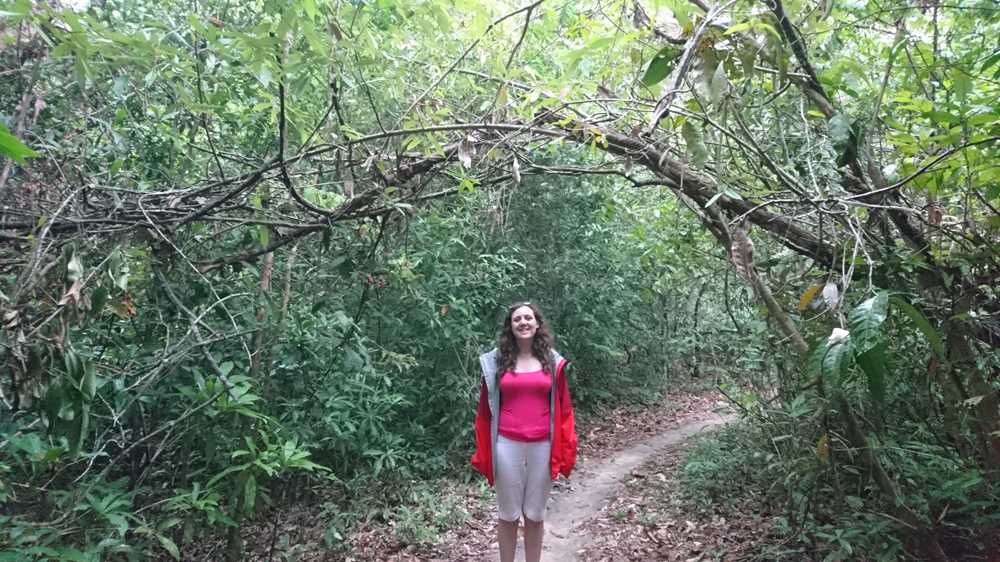 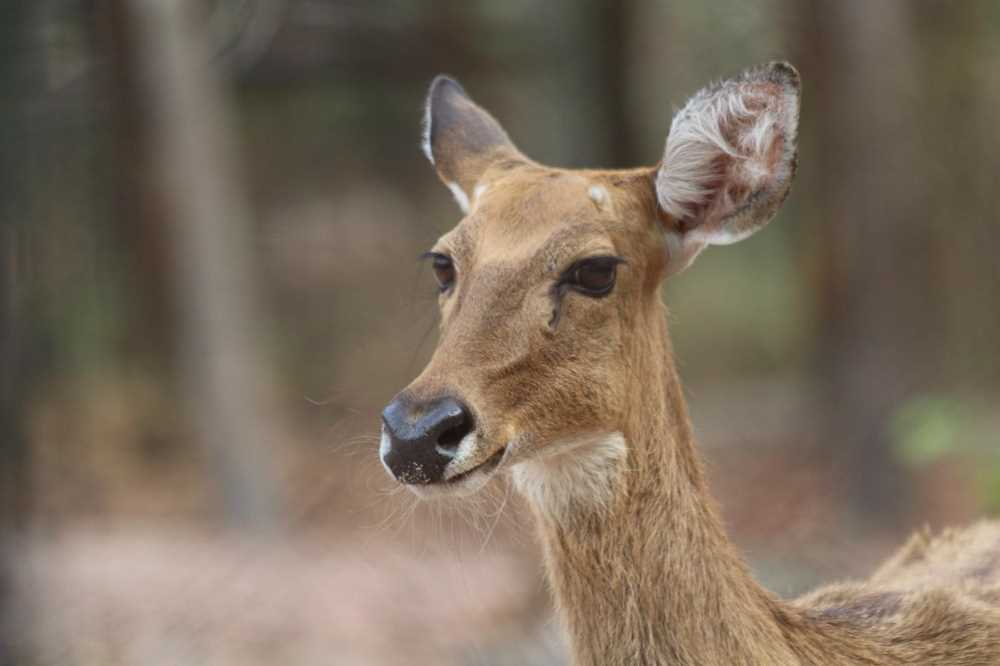