Astro-ecology is a world-first collaboration between astrophysicists and conservation ecologists with the aim of applying techniques used to study space to help save endangered animals.

The team from Liverpool John Moores University use drones with thermal cameras attached to survey wild areas, and the thermal camera allows them to spot all the animals by detecting their body heat. In the thermal images the animals appear to glow brightly compared to their surroundings, and this glow is very similar to the way stars and galaxies glow in space, so they use astronomical techniques to find them all automatically.

They are developing a system which will be able to find endangered animals and poachers based on their thermal fingerprint, and communicate what the drone sees live to conservationists on the ground. They hope that this will help protect some of the worlds most endangered animals, like the white rhinos at Knowsley Safari. The algorithms are tested and developed in partnership with Knowsley Safari to ensure that they will work in the wild. If you see any drones flying around it may well be the LJMU team tracking the animals at the park. Don't worry though, they can't see into your cars and won't save any data containing visitors. 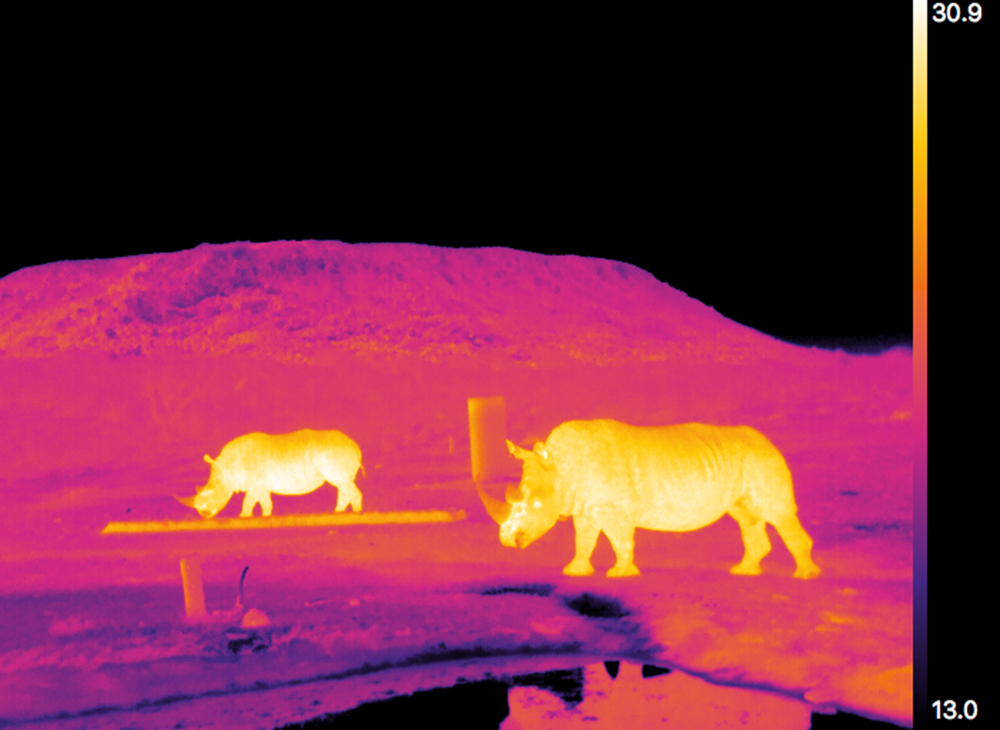 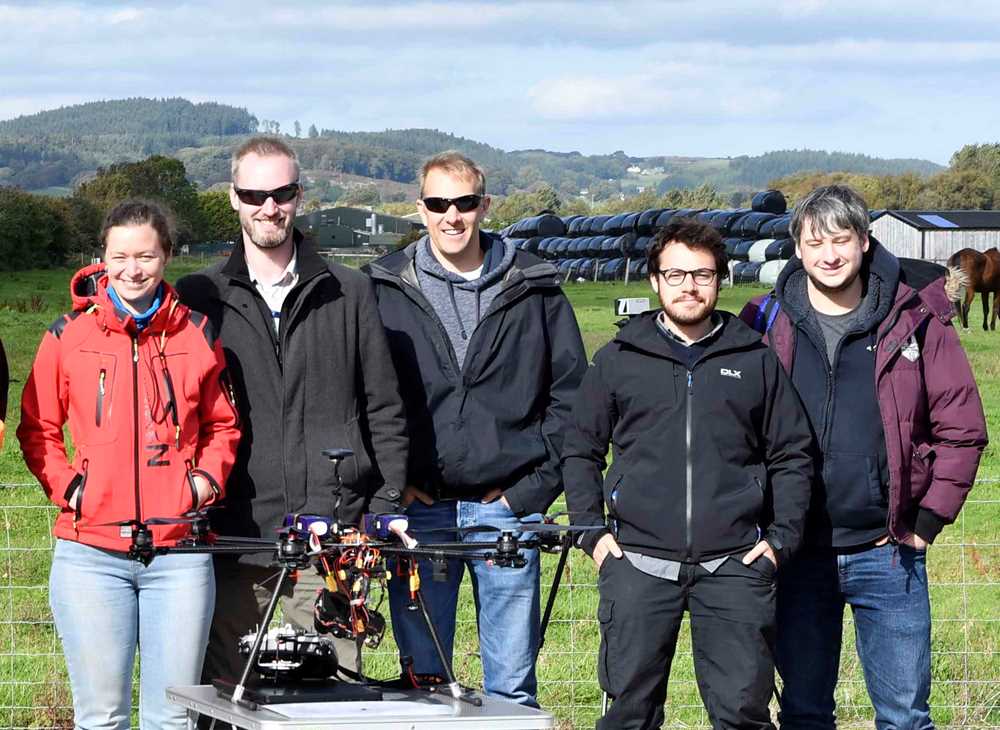 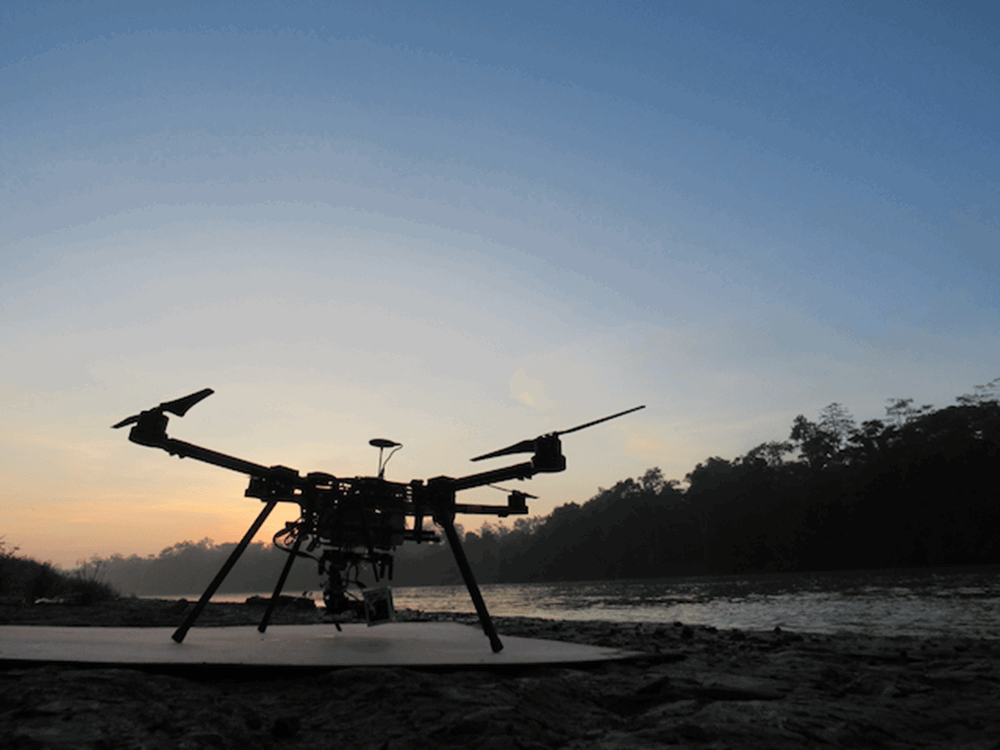