We're sad to announce the loss of our one year and five-month-old Southern White Rhino, Jabari.

During routine checks on Thursday 11 July, keepers noted he was quieter than usual, and our expert vet team immediately inspected him and initiated treatment.  Staff continued to monitor him and a second vet inspection was undertaken later in the day.  Blood tests indicated severe anaemia and sadly Jabari did not respond to therapy as hoped.

The cause of death cannot be confirmed until a full post-mortem is carried out to identify why this happened, but we believe there is minimal risk to other rhinos.

Jabari was born at Knowsley in January 2018 as part of its breeding programme and lived with a crash of nine other rhinos.

How old was Jabari?

Jabari was one year and five months old.

Why did this happen?

We are unable to say until a full post-mortem has been carried out.

Could he have been saved by the vet?

During inspections, the staff noticed very quickly that Jabari was not well and despite early therapy by the vet team, he deteriorated rapidly and passed away within 24 hours of us noticing he was unwell.

Is there a risk to the other rhinos?

We will closely monitor the other rhinos, but initial indications suggest the risk to them is minimal.

Did the keepers see any warning signs?

Jabari was noticed to be quiet on Thursday morning, but had been behaving normally prior to this.  There were no other warning signs.

Could this have been prevented?

While the cause has not been formally confirmed it is suspected that this is an autoimmune disease, which is difficult to manage let alone prevent. We were fortunate that our dedicated staff noticed the subtle change in his behaviour that allowed us to initiate treatment.

Was Jabari alone when he died?

Jabari was with his mother, Meru, when he died.

How often are the rhinos monitored?

The welfare of the animals living at Knowsley Safari is always our primary concern. All animals are monitored first thing in the morning and throughout the day by our expert keepers, with a final check taking place as the safari park closes.  In the case of Jabari, this frequency was increased with staff present throughout the day and evening.

How will Jabari’s mum react?  What will happen to her?

Meru, Jabari’s mother appears to have accepted that Jabari has died. She appears to be behaving normally and is now integrated back in with the larger crash, however we will continue to monitor her closely over the coming days.

Was Jabari part of the breeding programme?

Will Jabari’s death affect the breeding programme at Knowsley Safari?

This is a huge loss to the safari, but it will not affect our breeding programme and we remain committed to both the programme and the conservation of endangered Southern White Rhinos.

We will carry out a full post-mortem and further analysis to ascertain the cause of death and in the meantime, we will closely monitor the other rhinos in the crash. 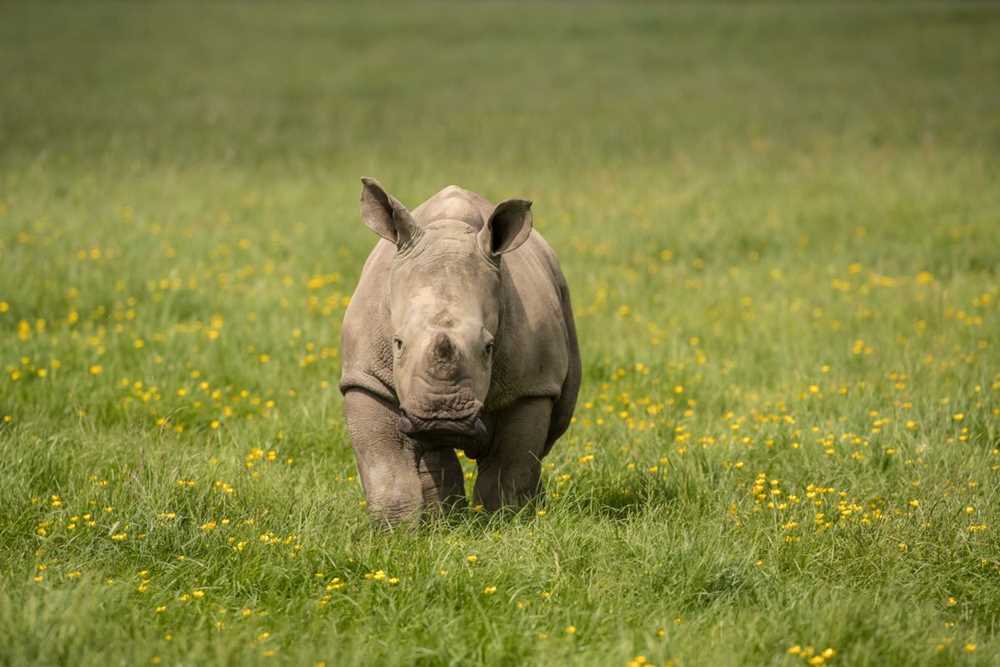 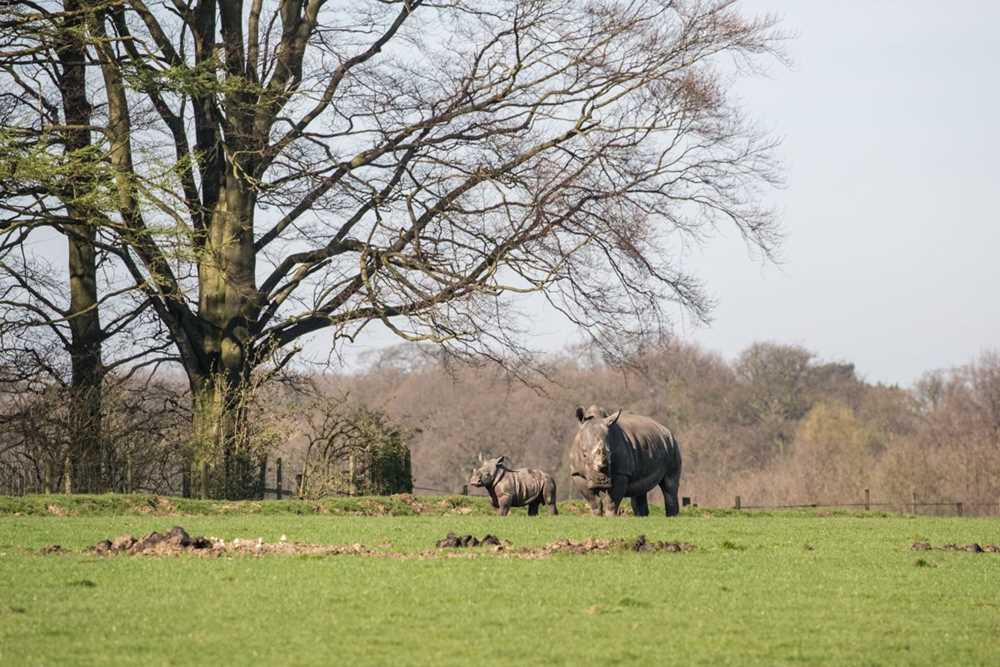 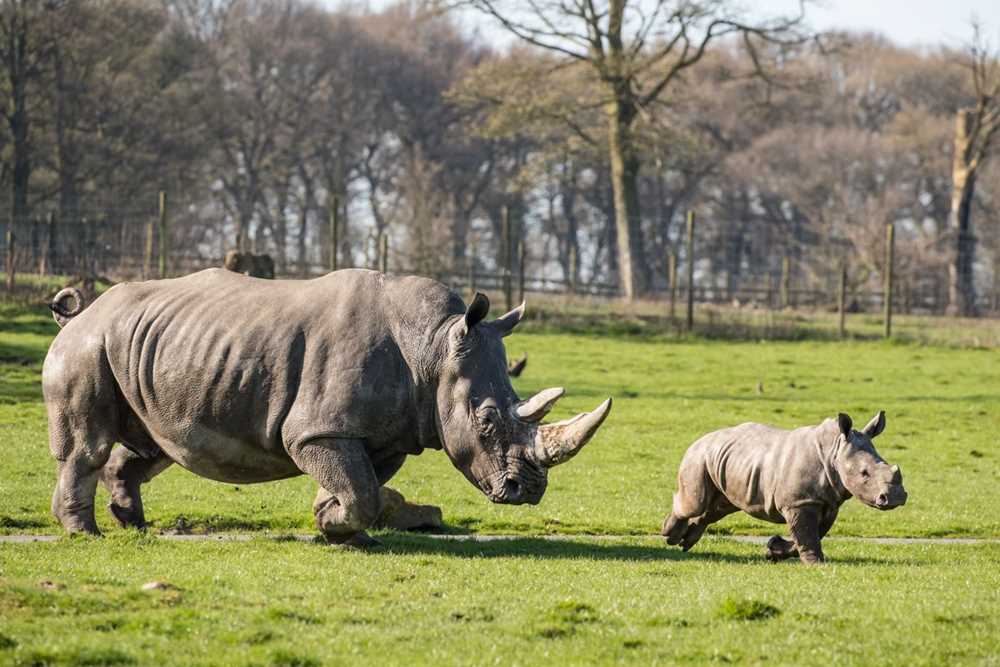 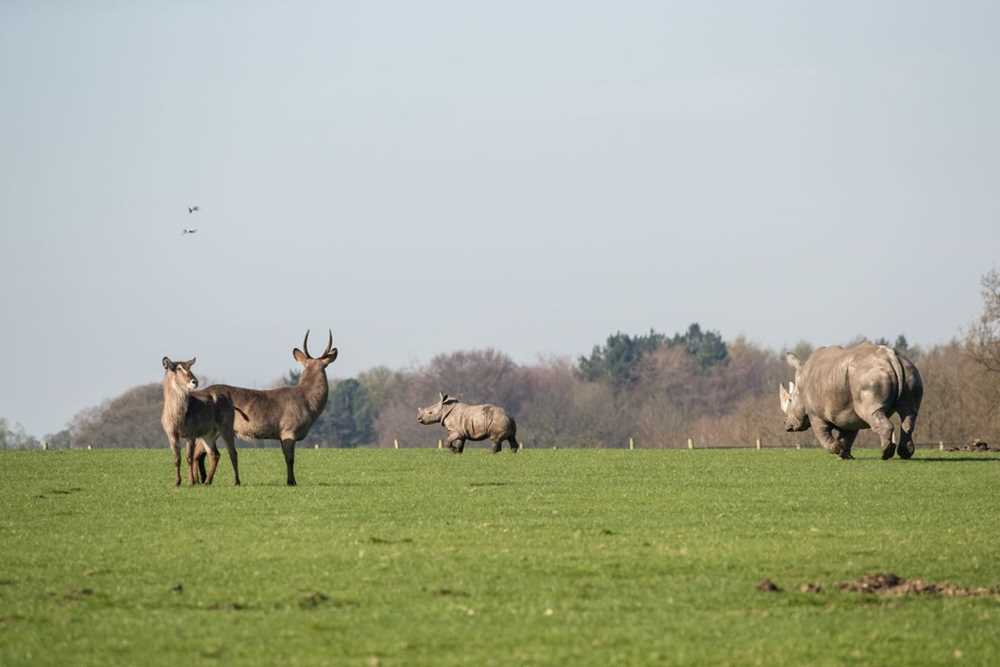 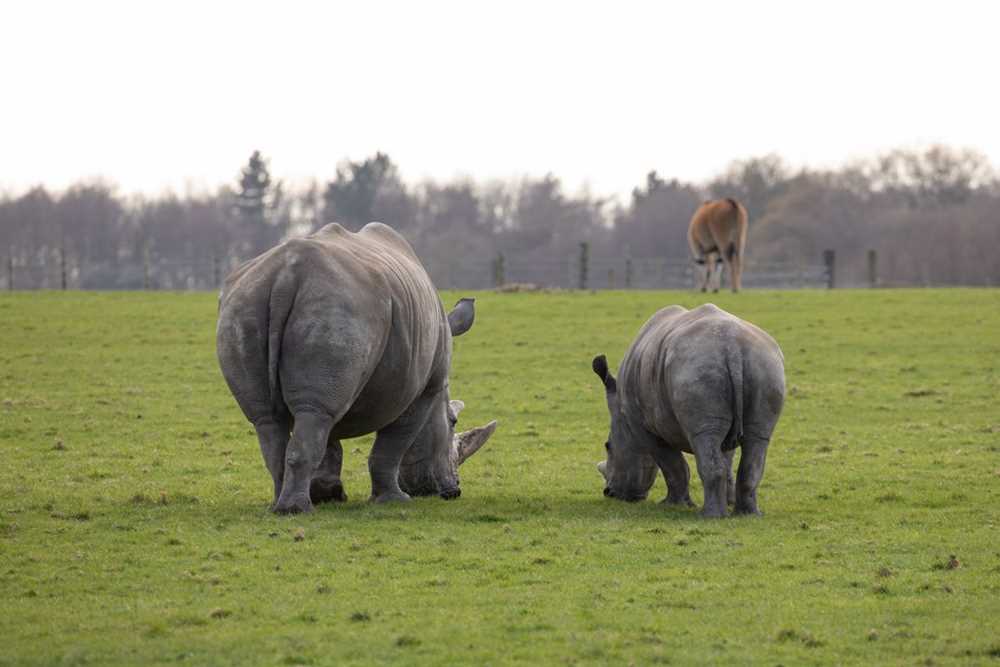 New Feathered Friends
The largest crash of rhino in the UK
Sad news from Knowsley Safari
Building The Ultimate Brick Safari
Huge prize draw on safari
What are Sunflower Lanyards?
Planning a winter day out on safari

Supporting Knowsley Safari
View all articles
Opening
Times
Buy
Tickets
Plan Your
Visit
Looking for something?
What are your opening hours? How do I get to Knowsley Safari? What is the price of a ticket?